The drowning of Mrs Lucinda Jarvis in February highlighted the dangers of surf bathing.

Mrs Jarvis and her nine year-old daughter went for an early morning swim at Cottesloe. Leaving her daughter in one of the shelter sheds, Mrs Jarvis, a strong swimmer, dived in. Soon after, Miss Winifred Abel heard cries for help but despite the best efforts of Winifred and another swimmer, Mrs Jarvis drowned. [1]Trove: Evening Mail, 7 February 1906. 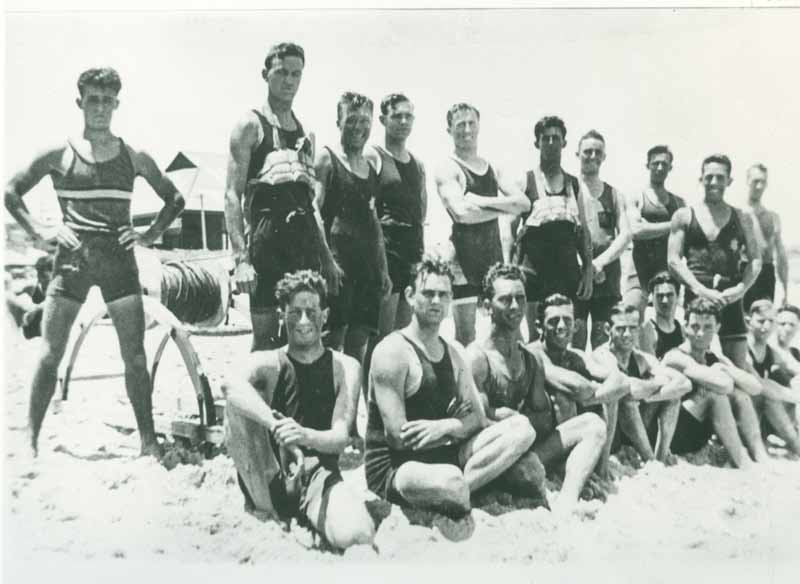 In early the club finally realised its ambition for a clubhouse with the opening of a wooden building on the beach below John Street. By the 1920s the need for bigger premises was obvious and an ambitious raffle was organised to raise funds. 25,000 tickets at one shilling each were sold, with a Chevrolet car as first prize. On 6th September the enlarged clubrooms opened. 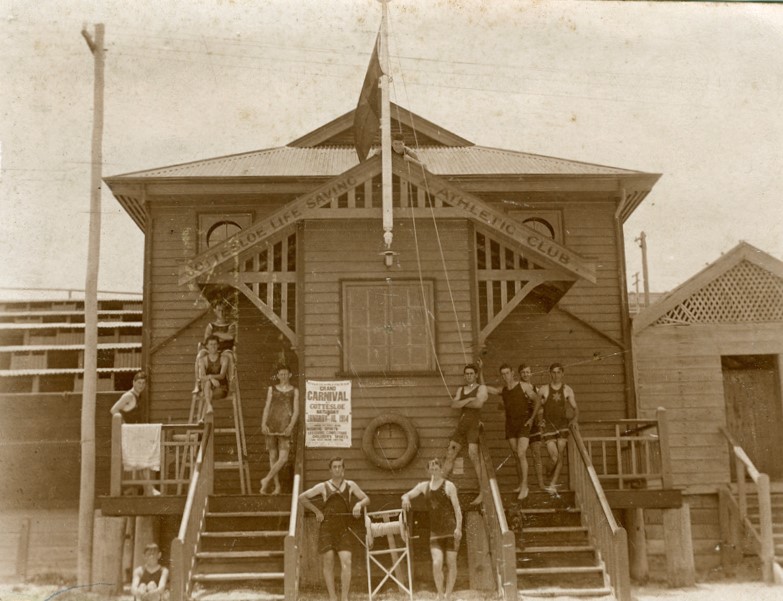 1913 The original clubhouse for the Cottesloe Life Saving and Athletic Club on the beach below John Street. 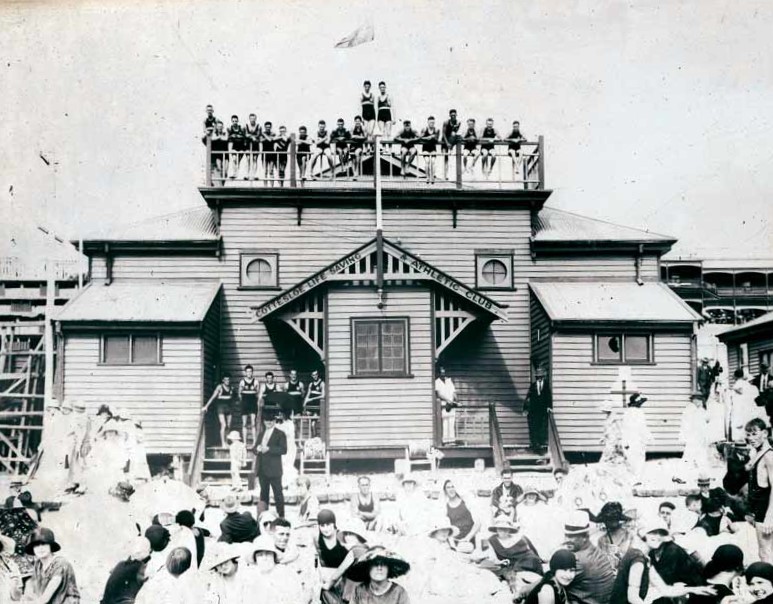 1924 Opening day for the enlarged clubrooms.